Chad Reynolds is an Emmy Award-winning, multidisciplinary brand and creative professional from Kansas City, with more than 15 years of experience in the sports creative industry.

He joined the then-Kansas City Wizards as the in-house design department of one in 2006, shortly after the franchise had been purchased by new ownership with a new and exciting vision. Chad had the privilege and pleasure of leading the design direction as he collaborated with agencies and Adidas to rebrand as Sporting Kansas City – a transformation Sports Illustrated called, “American sports’ most successful reclamation project.”

Chad’s role with Sporting KC has given him experience in everything from building a major brand from scratch, to conceiving and creating integrated marketing campaigns, directing large-scale video and photoshoots, and to developing full broadcast television graphics packages. The list of clients Chad’s created content for and with includes partner brands as diverse as adidas, Boulevard Brewing Co., and Harley-Davidson.

AMA – Together We Thrive 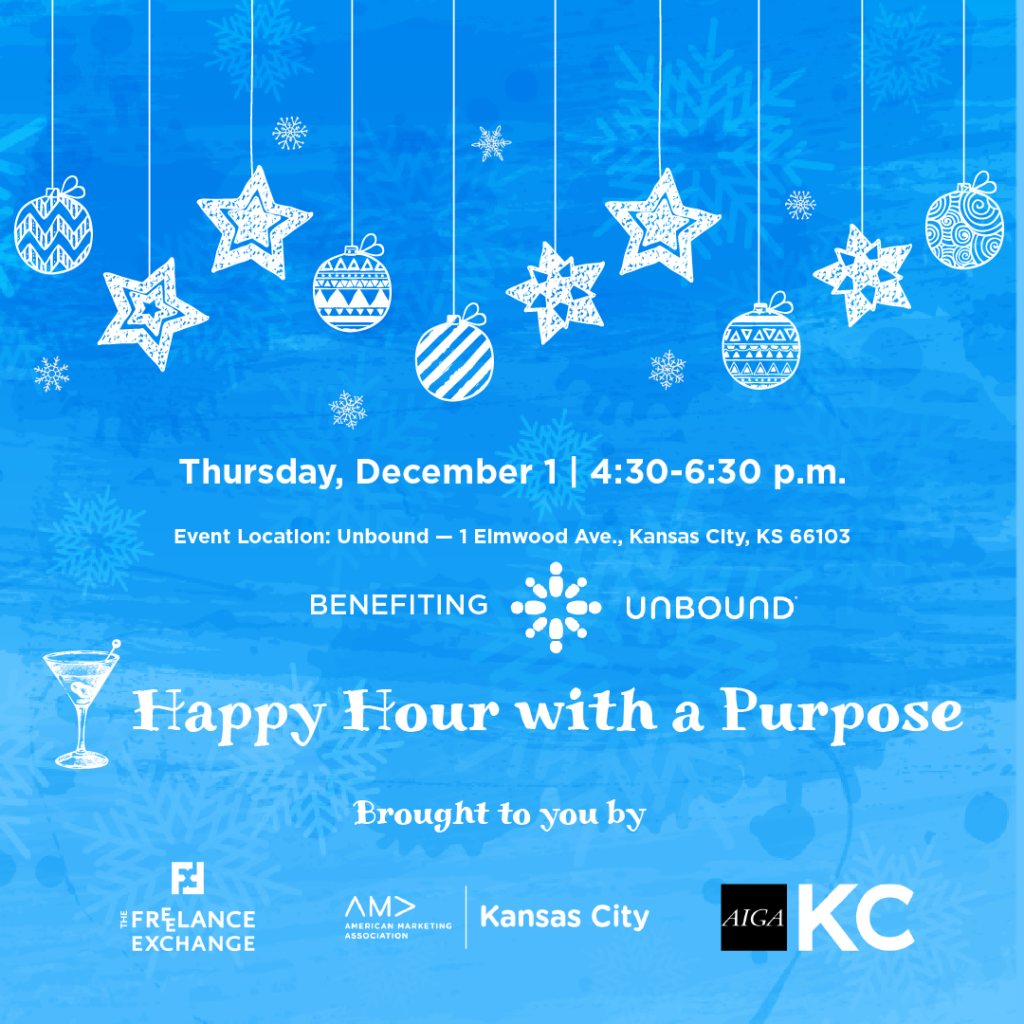 Holiday Networking with a Purpose 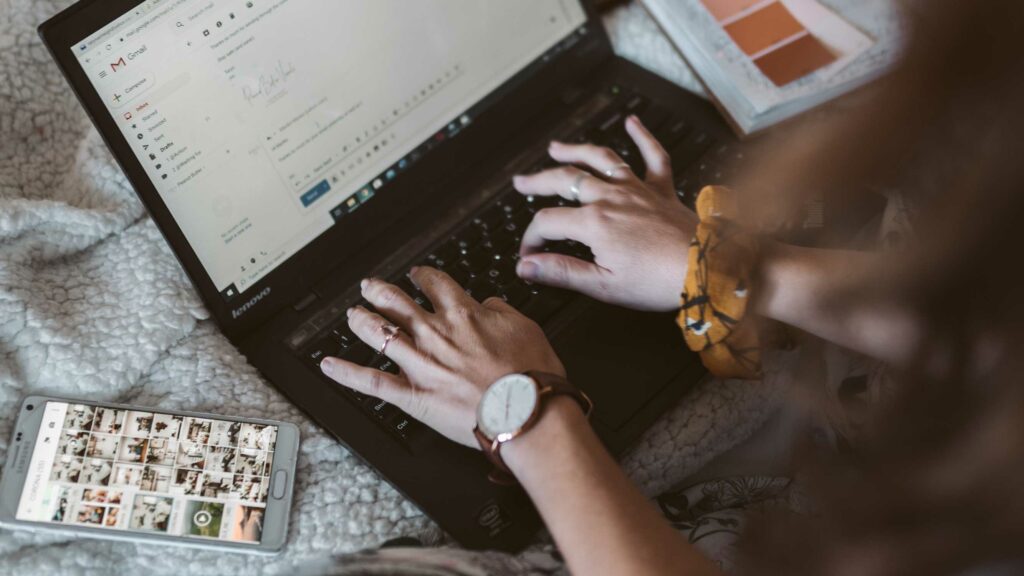 Cutting Through the Clutter: How to Make Your Email Stand Out in the Inbox 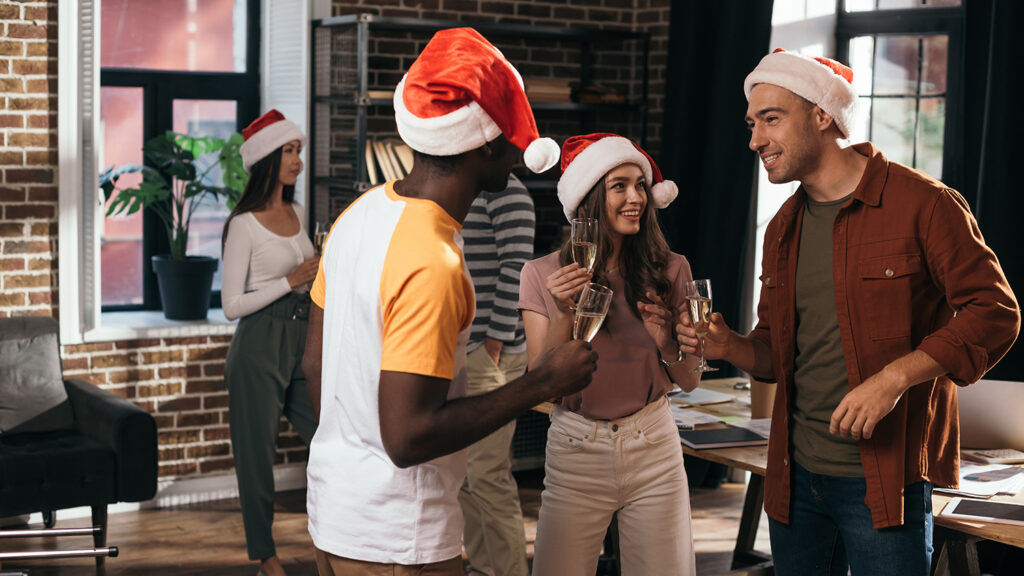