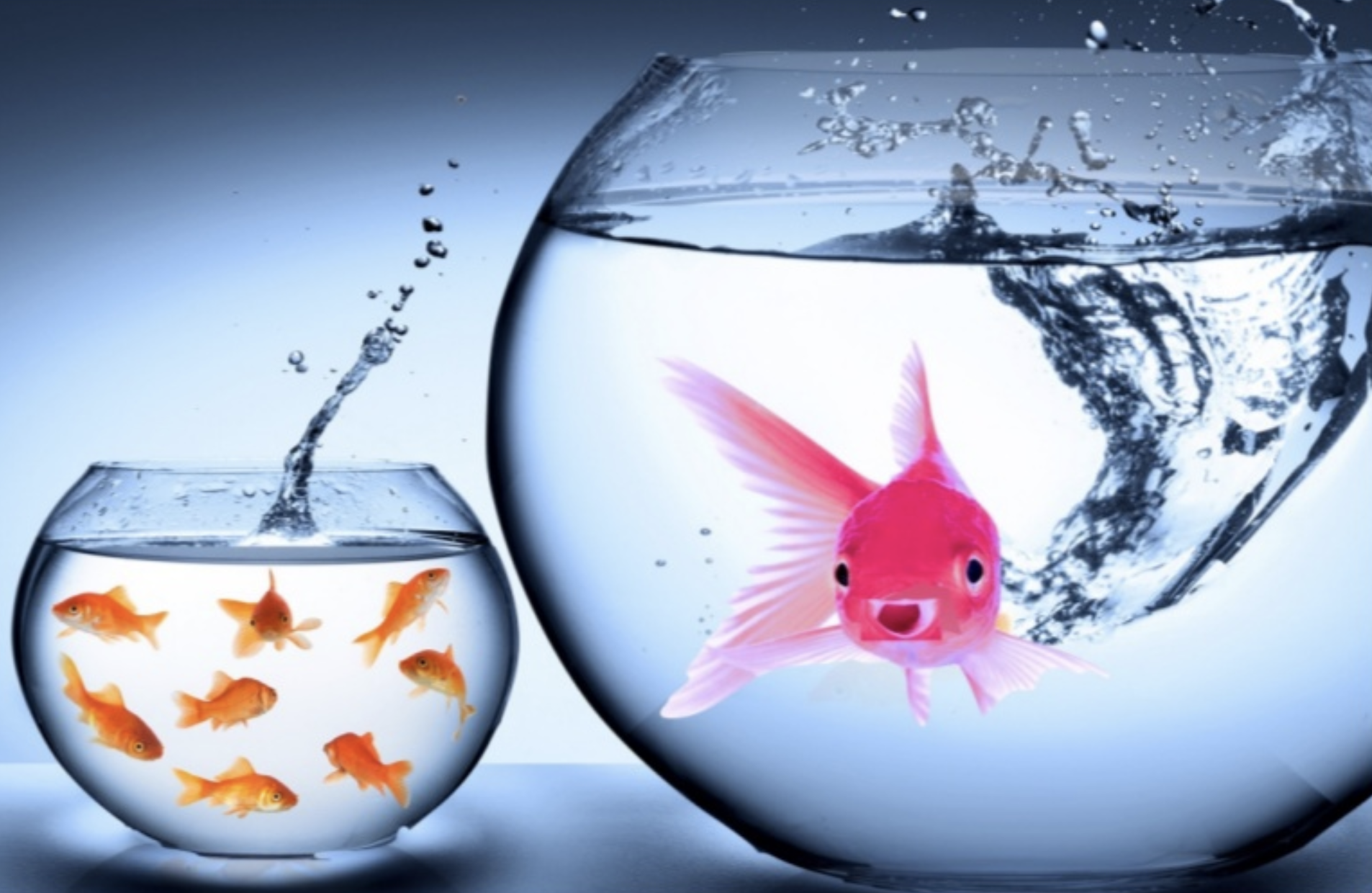 Companies need to stand out in a crowded marketplace, but true differentiation is increasingly rare. Based on over 250 case studies, this session provides an unconventional seven-part framework for achieving competitive separation by embracing uniqueness.

You’ll get the tools to uncover weakness and weirdness in your corporate DNA. The skills to understand how to design to amplify your uniqueness, and empathy to gain a deeper appreciation for the need to create competitive separation.

This event is open to members and non members of AMA. For those purchasing tickets with the membership discount, membership will be checked at the door. 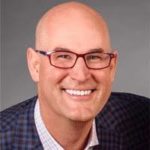 An IBM Futurist, TEDx Speaker and Forbes Contributor, he has spoken at over 250 events. Stan has spoken on every
inhabited continent, in over a dozen countries for Fortune 100 brands such as IBM, Target, ESPN, UPS, GlaxoSmith-
Kline and Citi.

He is the best-selling author of six Goldfish books: Purple Goldfish, Green Goldfish, Golden Goldfish, Blue Goldfish, Red Goldfish, and Pink Goldfish. He is an AMA Past President of the Triangle Chapter (Gold Chapter of the Year 2015-16).

Think Outside the Bowl

The purpose of Purple Goldfish is to reach the hearts of employees and customers.

How? By doing the little things that make a big difference.

AMA – Together We Thrive 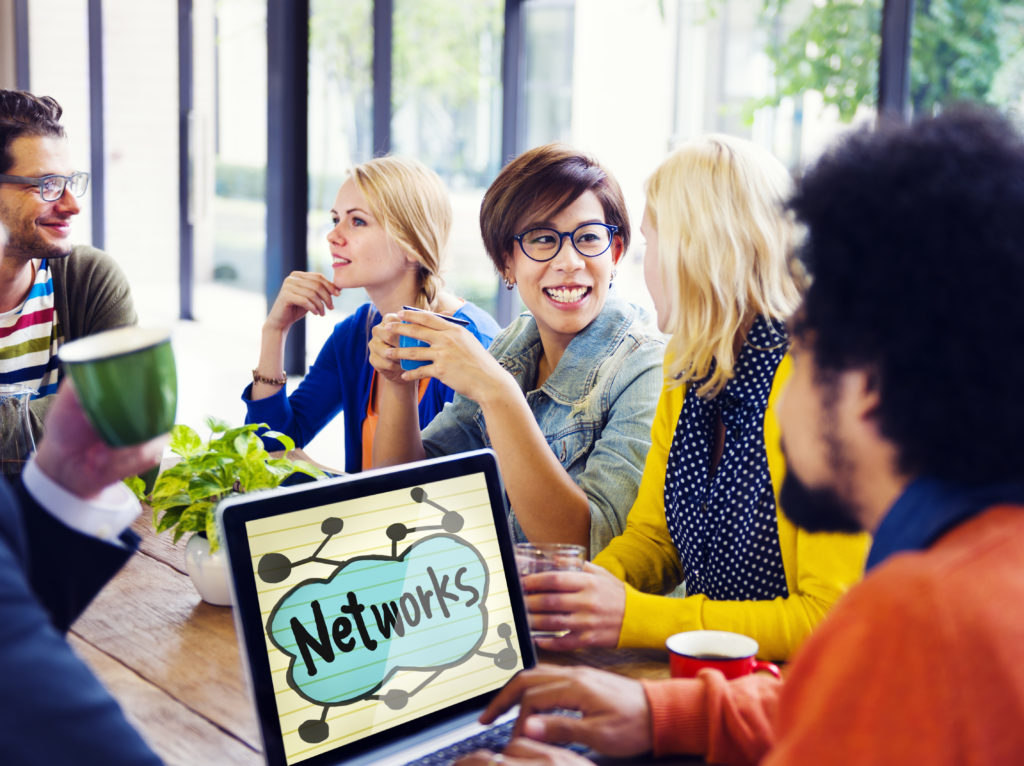 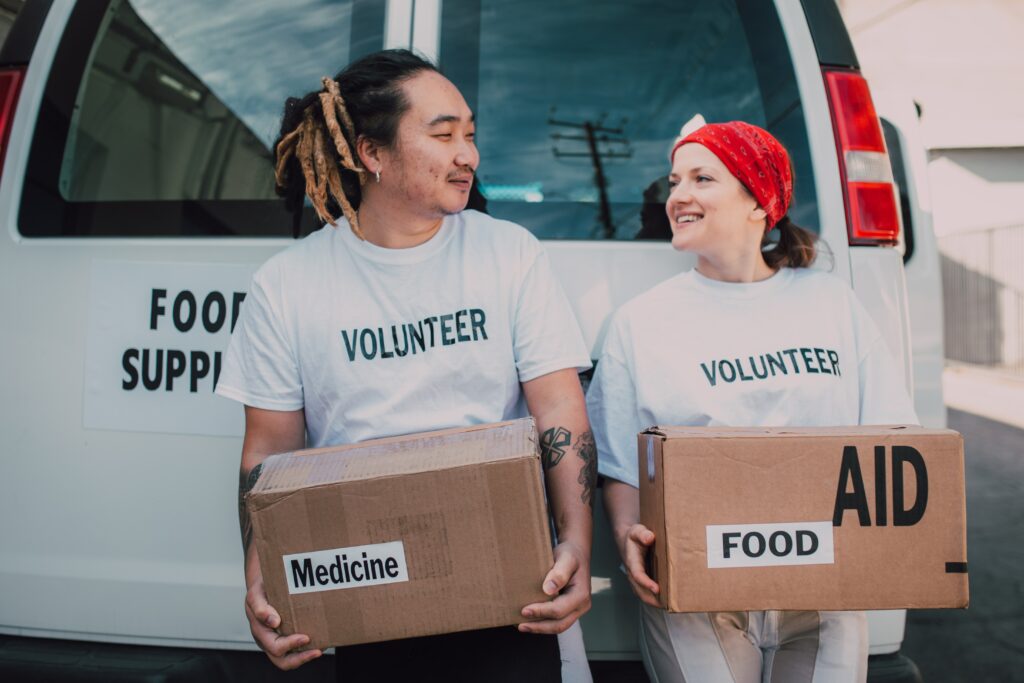 Dynamite Fundraising: Marketing Ideas & Tips for Teams of All Sizes 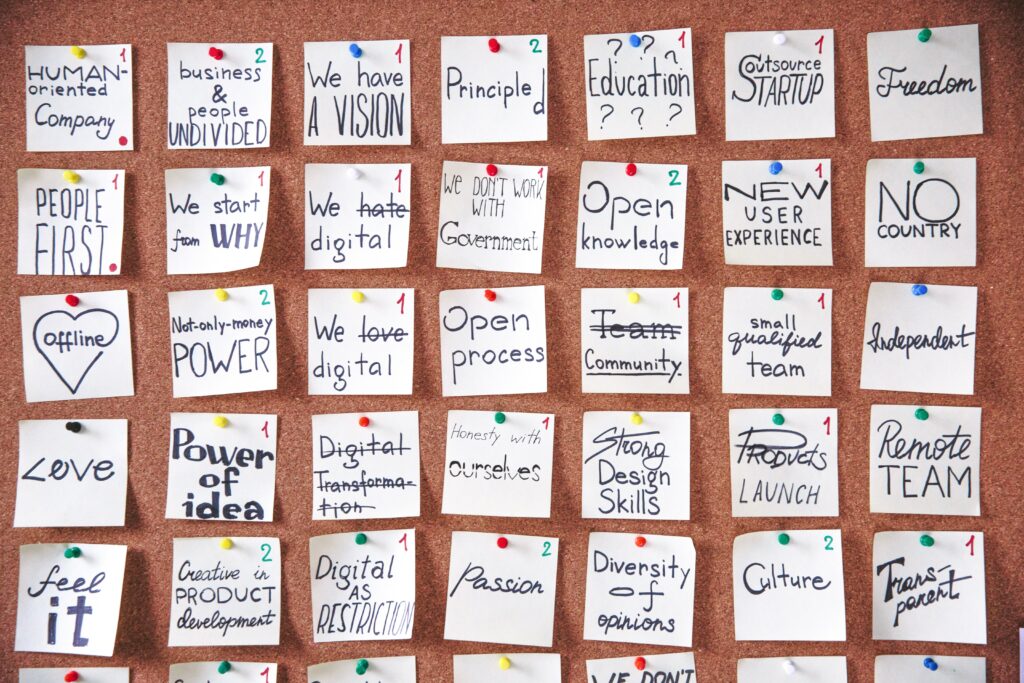 Marketing Roundtable Coffee
Advertise with the AMA
Interested in Advertising with the AMA? Click here to find out about our ad programs.
Copyright © 2011-22 AMAKC | All Rights Reserved.
Back To Top